What encourage Milgram to perform his experiments?

Milgram’s claim in his original paper that the experiments shed light on the Holocaust was also put into doubt. Milgram suggests, “the generalization of his findings is not specific to the Holocaust but addresses general principles of obedience to authority” (Lunt, 2009, p. 47). Milgram never claimed he was trying to capture the conditions of the Holocaust in a laboratory setting. Instead, he was trying to isolate factors that affected obedience in the laboratory. Milgram states that the idea of the Holocaust was simply a “background metaphor; in other words an extreme case in which the central importance of obedience to social life is illustrated but that his experiment is aimed at obedience as a general phenomenon” (Lunt, 2009, p. 47-48).

Milgram started his experiments in 1961, shortly after the trial of the World War II criminal Adolf Eichmann had begun. Eichmann’s defense was that he was simply following instructions when he ordered the death of millions of Jews, which aroused Milgram’s interest. In his 1974 book, Obedience to Authority, he posed the question, “Could it be that Eichmann and his million accomplices in the Holocaust were just following orders?” (Cherry, 2008). 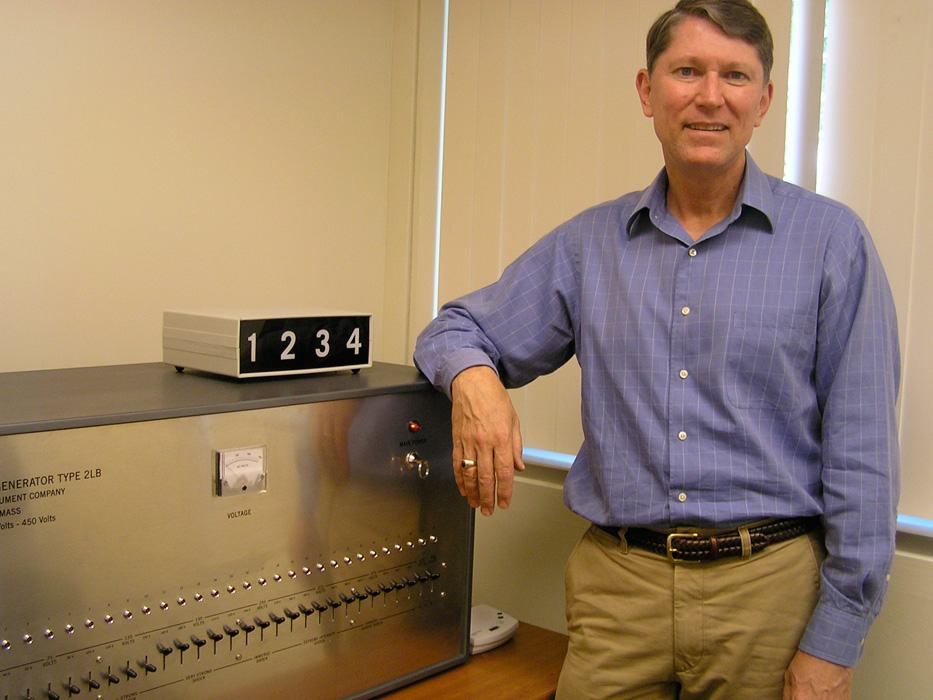 Jerry Burger conducted a similar experiment based off of Milgram’s obedience research. In 2006, Burger was able to test 70 men and women by modifying aspects of the Milgram situation. Burger used a “facsimile of the original shock machine, an innocent male victim who cried out in pain and demanded to be released, and an experimenter who delivered well-rehearsed prods if participants balked” (Forsyth, 2010, p. 248). Burger also would not allow participants to administer great than 150-volts. 82.5 percent of men continued past 150-volts in the 1960s, while 70 percent of men and women went to 150-volts in 2006 (Forsyth, 2010, p. 248). While there was a decline, it was not a significant one.

Burger published his findings in the American Psychologist. Burger made the slight change in deference (subjects stopped when participant believed he administered 150-volt shock) to meet ethical standards since developed and implemented since 1963. In order to make his experiment more real, he screened out people who were familiar with Milgram’s experiments.

Many people expected Burger’s experiment to have a more drastic change (greater disobedience) in contrast to Milgram’s 1960s experiments. Many people thought there would be a drastic change because much has changed since 1963. For instance, civil rights and antiwar movements taught Americans to question authority (Cohen, 2008). However, Burger was not surprised by the lack of difference between the two experiment’s results. Burger believes that the mindset of the individual participant (including cultural influences) is less important than the “situational features” that Milgram built into his experiment (Cohen, 2008). The question then arises: How do we prevent more Holocausts and genocides and other cruelty if this is how most people behave (obey authority)? Burger says: “teaching people about experiments so they will know to be on guard against these tendencies, in themselves and others” is how we can prevent such things (Cohen, 2008).